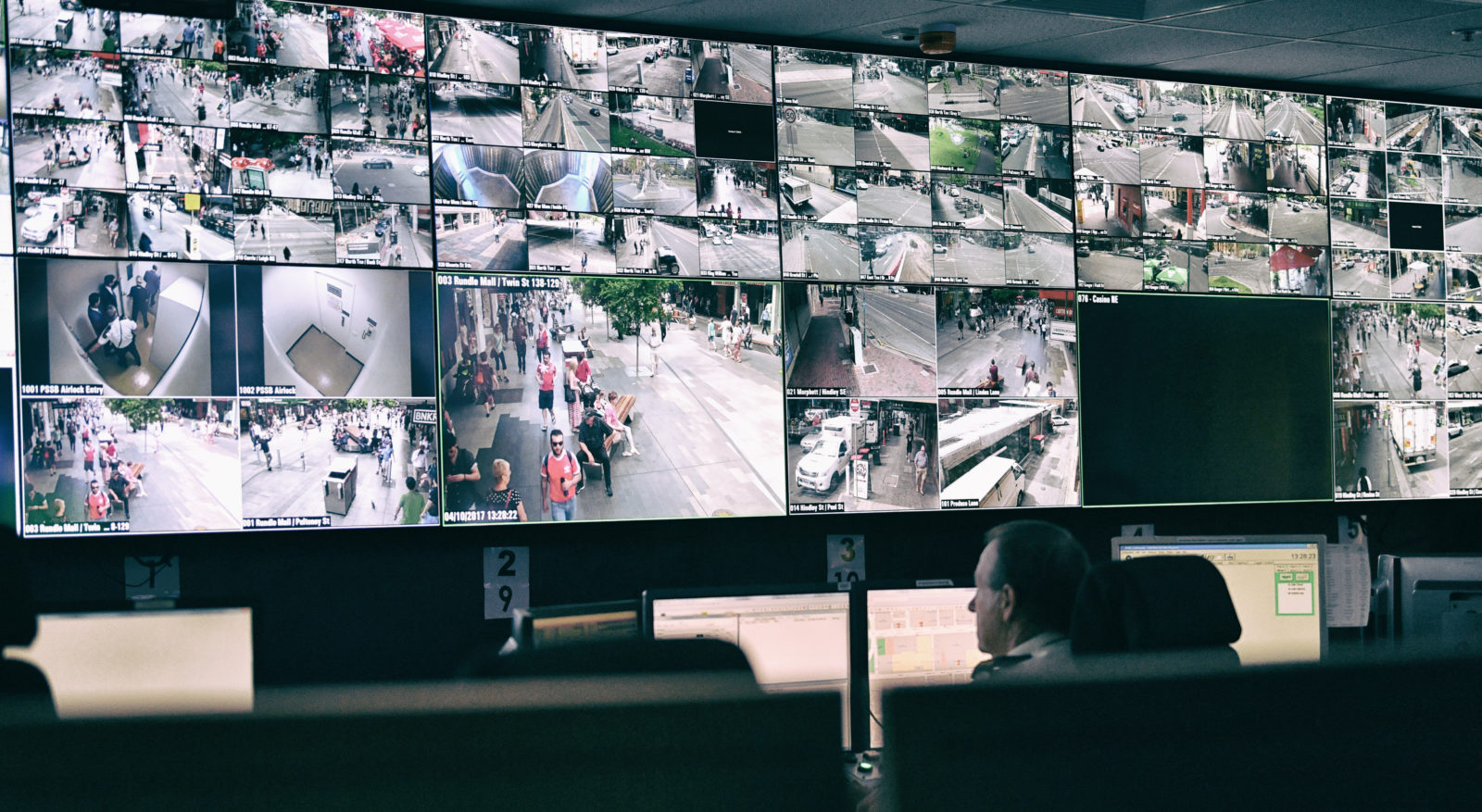 Today there is a better way, and it is known as ROM -Remote Off-Site Monitoring Video Surveillance System Monitoring. It goes far and beyond your old standard surveillance system by having your cameras monitored by trained technicians, in real time, 24 hours a day. This allows you to react to an incident while it is happening and make a real difference in the outcome.

Videos surveillance system monitoring allows technicians to monitor for a variety of criminal activities. However, video camera surveillance monitoring is a multi-functional tool which can also be utilized to monitor any number of processes and situations.

What is a Video Surveillance System?

Video surveillance systems are a system of one or more video cameras on a network that send the captured video and audio information to a certain place. The images are not available to the public like television. They are live monitored or transmitted to a central location for recording and storage.

The basic equipment necessary for a video camera surveillance system includes cameras to capture the images and some sort of recording device or monitoring service; one and two-way audio speakers are also becoming more popular every day which adds yet another tool to the arsenal of a surveillance system monitoring company’s trained technicians. Cameras, possibly speakers and a recording device or monitoring capabilities is about all you will need besides the usual miscellaneous supplies used when installing any kind of A/V equipment.

When it comes to video surveillance cameras, there are two basic types of cameras but there are several different options you can choose from. The two types of surveillance cameras available are analogue and digital. The signal from an analogue camera can be recorded to a video tape recorder, it can be converted to a digital signal and stored on a computer, or it can be stored on a digital video recorder.

Digital cameras, on the other hand, are much more user friendly than analogue cameras. Digital video surveillance cameras use a digital signal to transmit the images so the need to convert them is eliminated. This makes it easier to store the information on a computer. A Digital camera has a higher resolution than an analogue camera. Digital images are available at up to 11 megapixels which make it possible to read license plates. Even with the best analogue camera, you could never read a license plate.

What is Video Surveillance System Monitoring and How Does It Work?

Although recording video information for later use is a great way to provide the authorities with evidence after a crime has been committed or another event has happened, it can do nothing to change the outcome of the event. That is not true of video surveillance system monitoring. When your surveillance system is live monitored, trained technicians have the ability to step into a situation and change its outcome, thus preventing loss, damage, and bodily injury among other things.

Video camera surveillance system monitoring works by having the live feed from your video surveillance system monitored in real-time by in-house employees, or by a trained, professional company like Centralized Vision. The benefit of hiring a professional company is that the technicians are all fully trained to handle any situation that might arise with the utmost professionalism and attention to detail. They also have all the necessary back-up and equipment to handle any scenario that may arise.

There are many uses for video surveillance system monitoring besides watching for criminal activity. Trained technicians are prepared to handle any number of situations.

There are many areas where live-monitoring of video surveillance systems can be utilized in industrial processes. When an area is too dangerous, or too hot, or too loud, etc. for an employee, a video camera can be placed there instead and monitored by a live person in real-time allowing them ability to step in at any moment to stop or correct the process if needed.

Technicians can monitor energy systems to ensure everything is working properly. In some industries, temperatures and electrical power levels must be kept constant in order to maintain product integrity, deliver a viable product, and even save lives. A monitoring company can have their tech’s monitor your HVAC and electrical systems, including back-up generators to ensure there are not any interruptions. If there is ever a problem with your equipment, trained technicians can dispatch the proper repair personnel so there is never any down time.

Using live-monitored video surveillance systems for intrusion and access control saves not only man-hours, it saves on equipment and energy as well. Having a monitoring company act as a virtual concierge eliminates your need to have the front desk manned 24 hours a day. It also eliminates the need for office equipment and furniture usually utilized by a receptionist. Technicians can monitor for unauthorized open doors, lock and unlock doors, alert you to forced entries as well as greet tenants and guests and sign in and track vendors.

Visual Employee Escort and Scout Ahead –

Visual employee escort is an extremely popular service being provided by surveillance systems monitoring companies. Whenever an employee is ready to leave and walk to their car, they can call a monitoring technician who can then either scout the area in advance and let them know if it is safe to go. The employee also can have the technician watch them as they make their way to their car. This service combined with Panic/Call Station monitoring makes for an extremely safe exterior and parking environment for your company and your employees.

Dispatching capabilities means that your video camera surveillance system monitoring company can dispatch service personnel, building representatives, security, or local authorities when needed, giving you peace of mind knowing that no matter what type of emergency might come up, it will be taken care of immediately and with total privacy and professionalism. 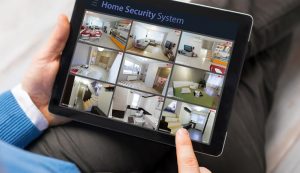